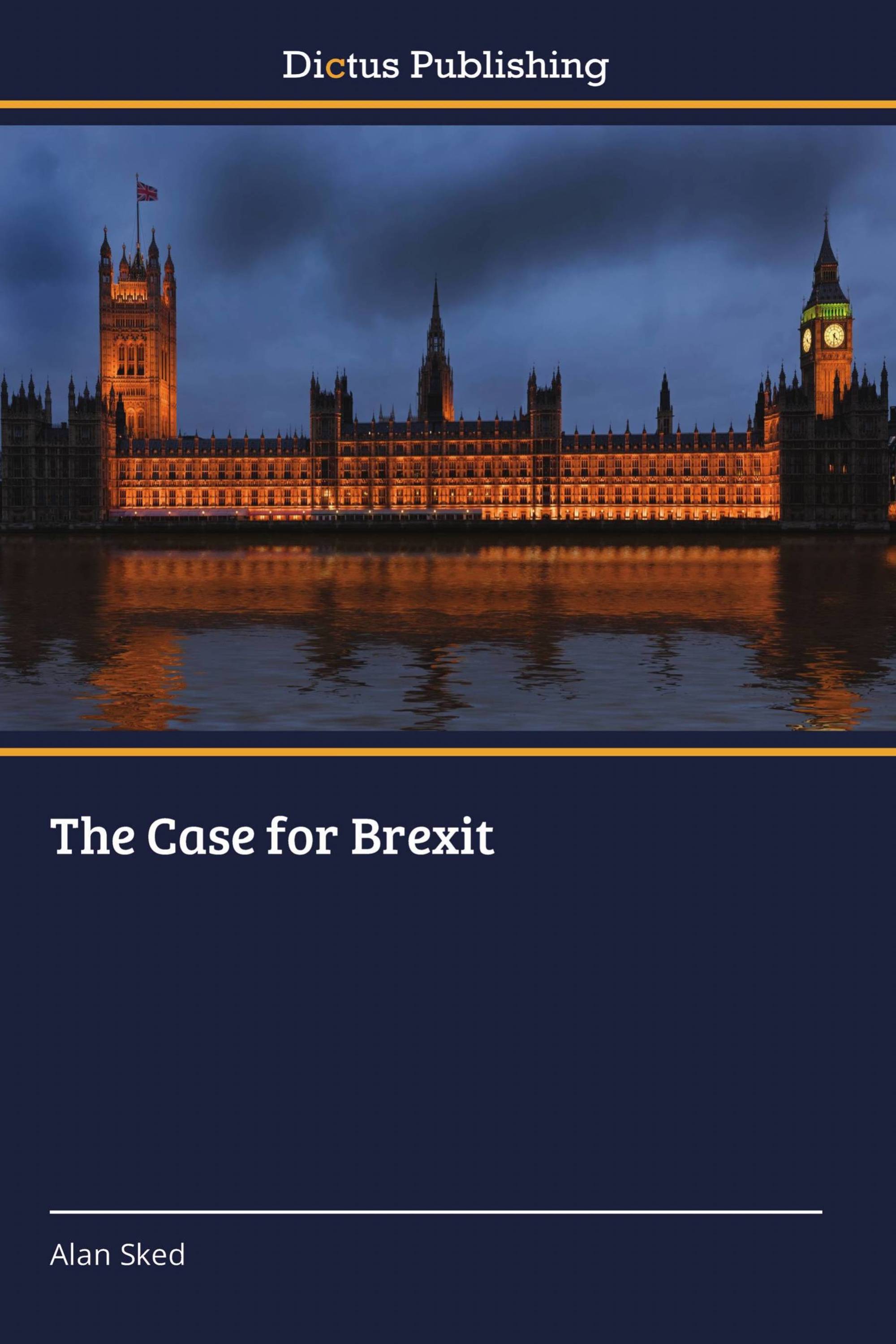 The Case for Brexit

The Case for Brexit explains why membership of the European Union proved impossible for Britain, given her extremely successful history as an independent state. British exceptionalism is fully explained as are the political, constitutional and economic defects of the European project. Given Britain’s expierience of the EU, Brexit is viewed as the logical choice for British voters who approved it in the referendum of 23 June 2016. Leaving the EU remains a very controversial decision which will have huge consequences for both Britain and Europe but that decision can now be readily understood by reading this book.