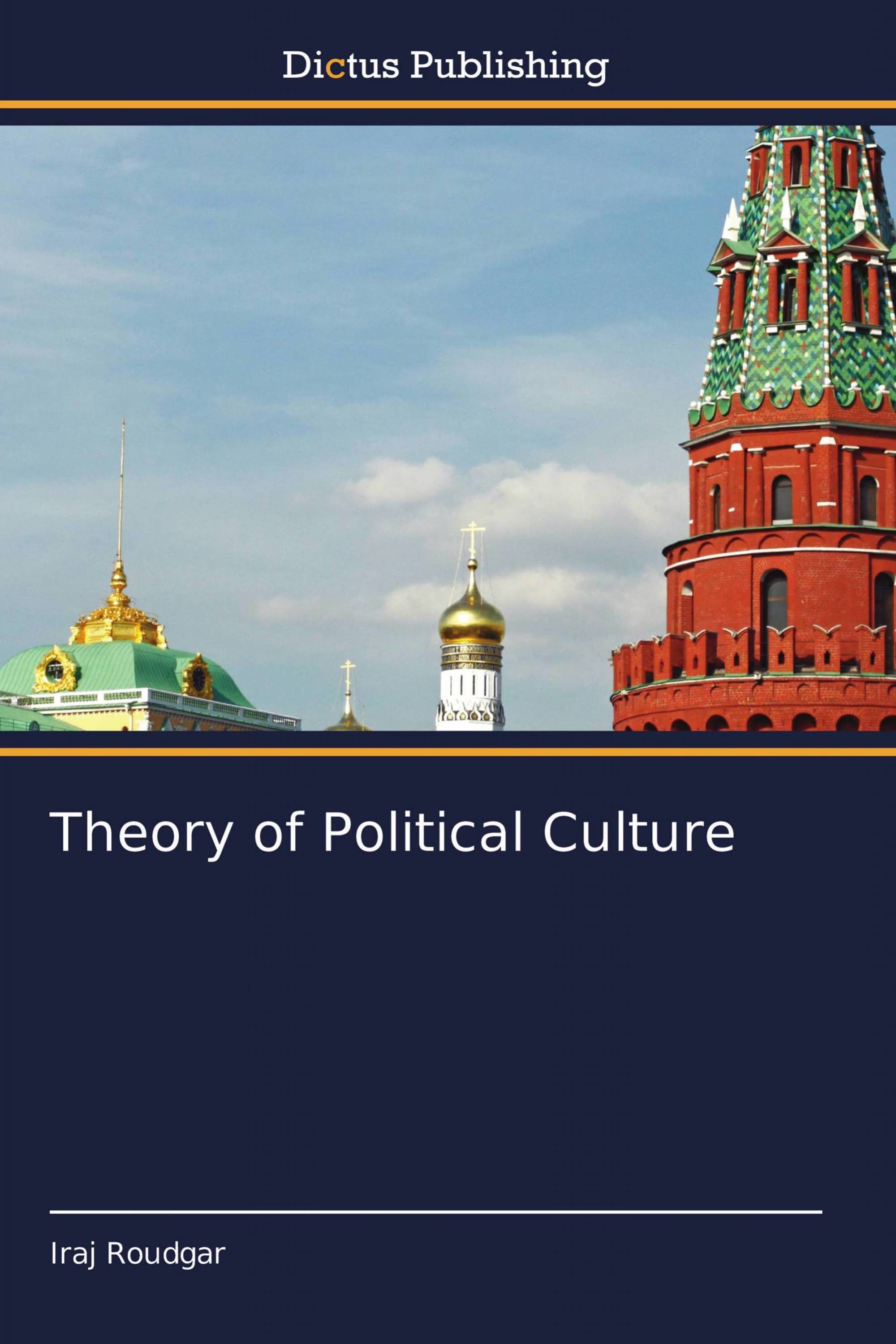 The traditional Realism, Liberalism, and Constructiveness international relations theories cannot offer adequate and sufficient approaches to its existing conflicts in the world politics. Realism with the idea of security and military power, and liberalism with a focus on the role of the economy in the international system and constructiveness in the formation of the international system, have all largely lost their effectiveness in the world ahead.“The fundamental source of future conflicts will be neither border disputes nor economic competitions nor ideological differences nor will change of leadership in the world, but the political culture is predominant source of the conflicts in the world”.Iraj Roudgar TehranSpring, 2021