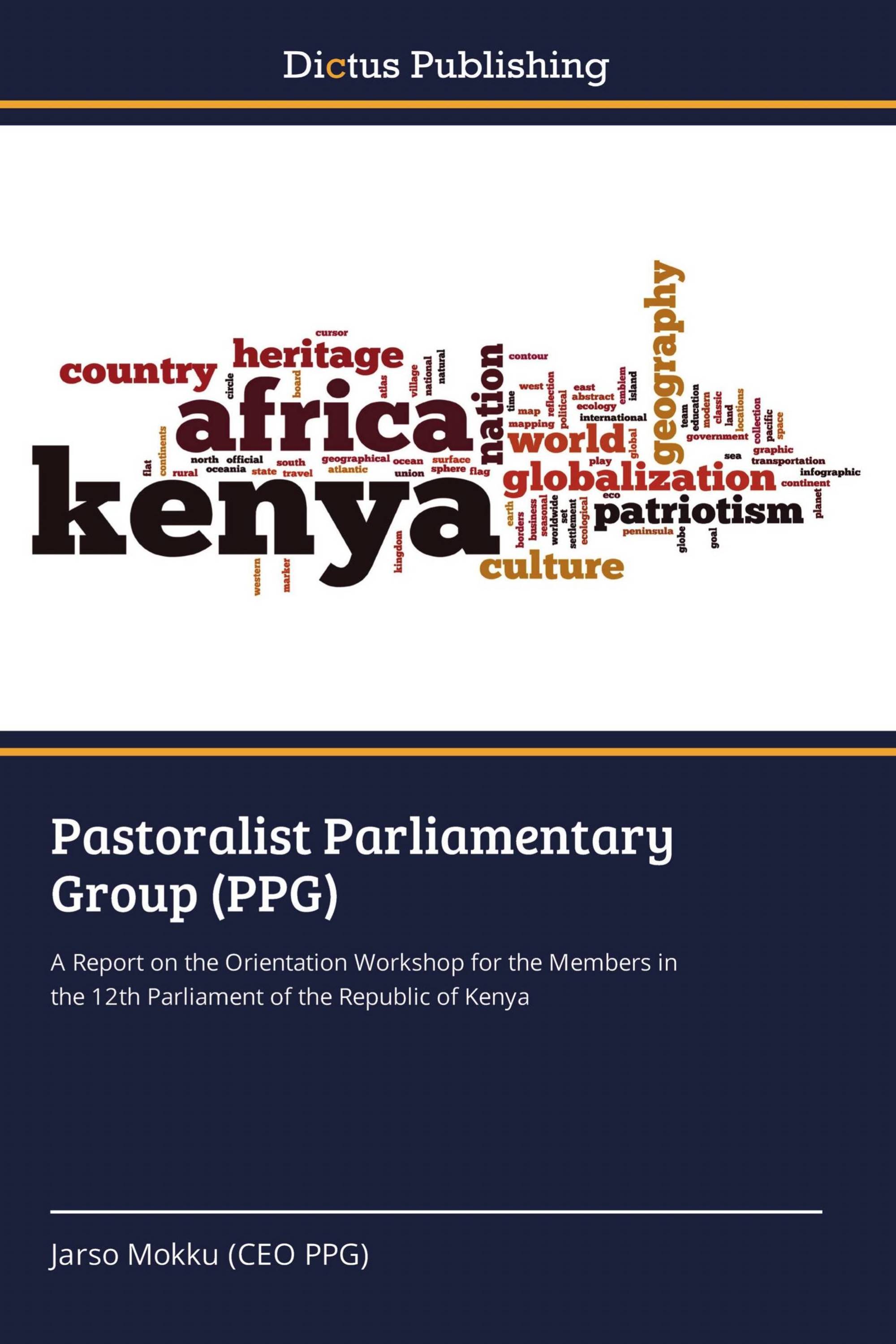 The Pastoralist Parliamentary Group (PPG) held the orientation workshop for the newly elected members of the12th Parliament from 15th to 17th December 2017 at the Nyali Sun Africa Beach Hotel & Spa, Mombasa County. The workshop was attended by 111 pastoralist MPs from 15 counties that included the Senators, members of the National Assembly (MPs, County Women Representatives). The Chief Guest was the President of the Republic of Kenya, H.E Hon. Uhuru Kenyatta, CGH who was represented by the leader of the Majority Party in the National Assembly, Hon. Aden Duale, MP, EGH. The official closing ceremony was presided over by H.E the Deputy President of Kenya, Hon. William Ruto, EGH, EBS.The theme of the workshop was “The role of the PPG in the Realization of Pastoralists’ Potential through accelerated implementation of Devolution and Effective Representation.”The aim is to induct the newly elected PPG members to the statutory and policy environment in which they are expected to play their constitutional role of law making, representation, and oversight in Kenya and enhance delivery of the PPG mandate.