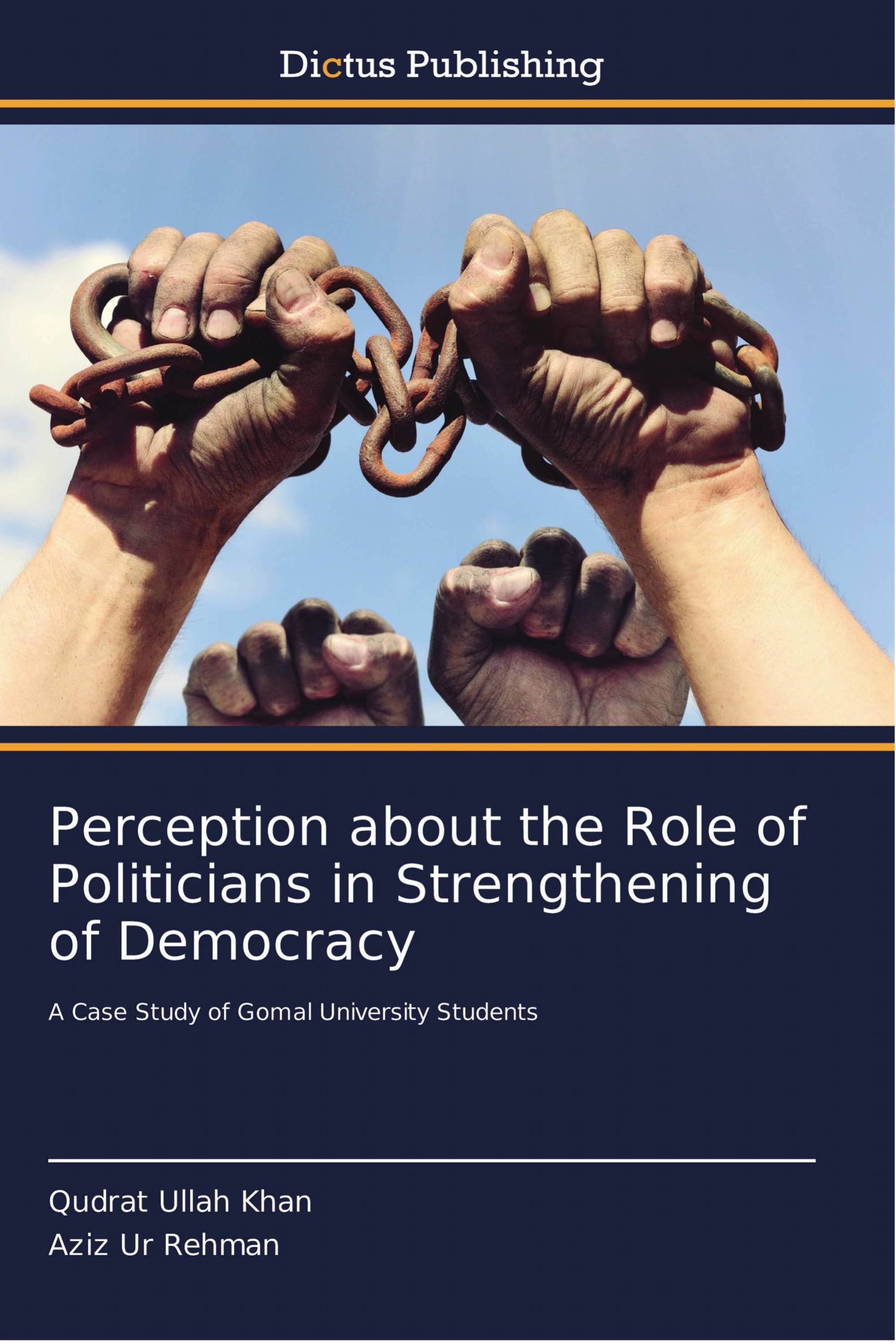 Perception about the Role of Politicians in Strengthening of Democracy

This study aimed to examine the role of politician in the promotion of democracy. Democracy is the most important way of governing any state because it gives complete freedom to all the citizens to take part in governmental affairs directly and indirectly. In addition, the selected member or politician helps the citizen to represent the problems of their citizen in the front line of government. In democracy, the politicians are elected by the citizen indirectly. The entire politicians must be elected by the citizen on the basis of their ingrained traits such as honesty, punctuality, humanity, simplicity, and socialness. After the conclusion, the researcher recommended Politician play a key role in the promotion of democracy. Hence all citizens need to select such politicians, which represent their problems well and accordingly.